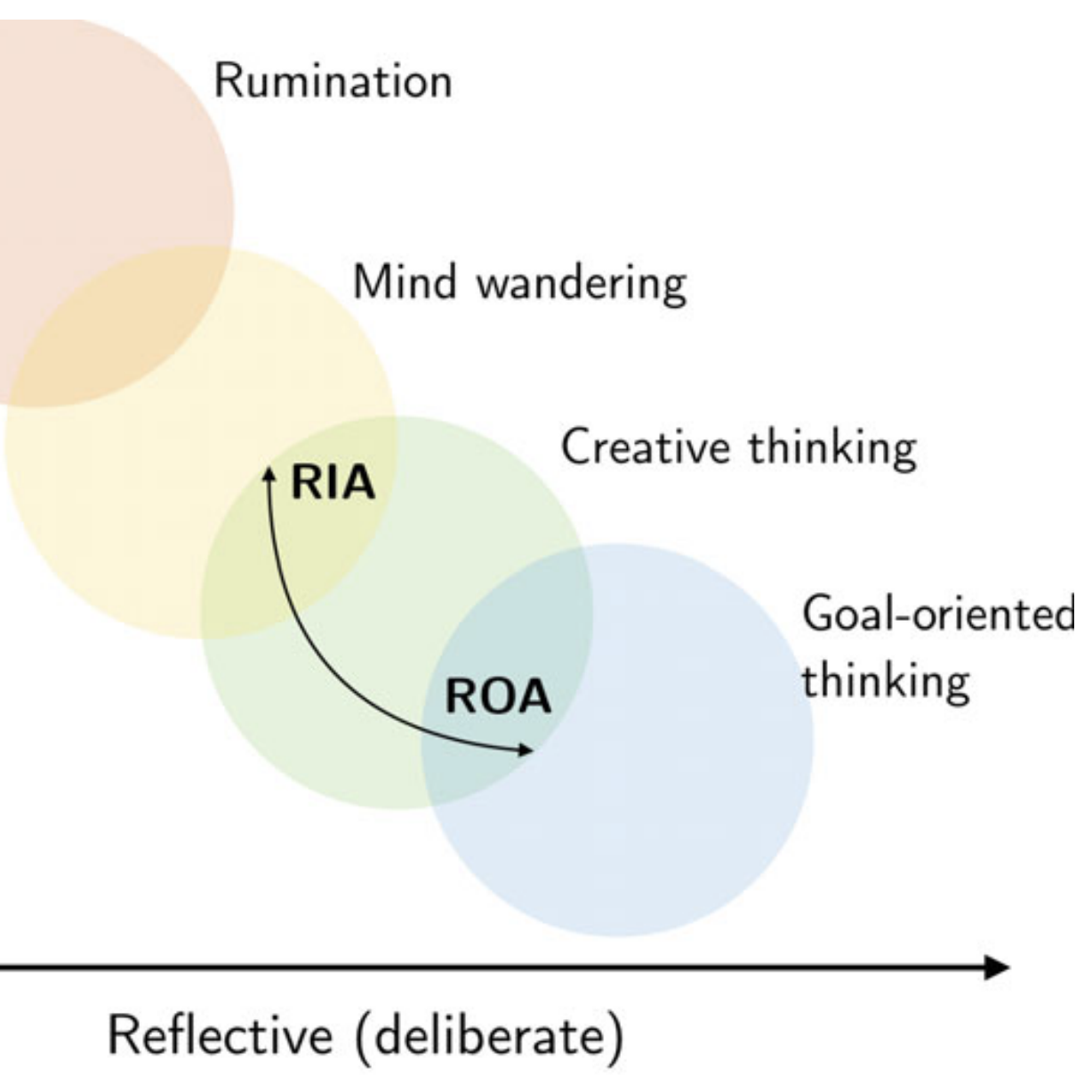 Reflection—the activity of reasoning through an action that has occurred—has been shown to be of importance to the development of design expertise. Although design reflection has been widely studied previously, several gaps in the knowledge still exist. First, previous work in design reflection has been mostly limited to descriptive and prescriptive research, while very few researchers investigated the effect of design reflection on performance of individuals and teams. Second, previous researchers limited the study of reflection to the language used and its reference to the design problem or solution space. Third, previous work on design reflection has not taken into account the antagonist of reflection—i.e., rumination. Rumination is characterized as repetitive and persistent evaluation of the meaning, causes, and consequences of one’s affective state and personal concerns, and has been shown to negatively affect creativity and problem solving. In this project, we planned to address these limitations by (1) assessing the effects of different types of reflection on creative performance; (2) going beyond the frontier of language (or speech) and additionally investigating the role of brain and interaction dynamics during design reflection; and (3) including psychological construct of rumination in addition to reflection. We hypothesized that given the critical importance of reflection in design thinking, our approach will provide a comprehensive understanding of the interplay between brain dynamics, design reflection, and creativity.