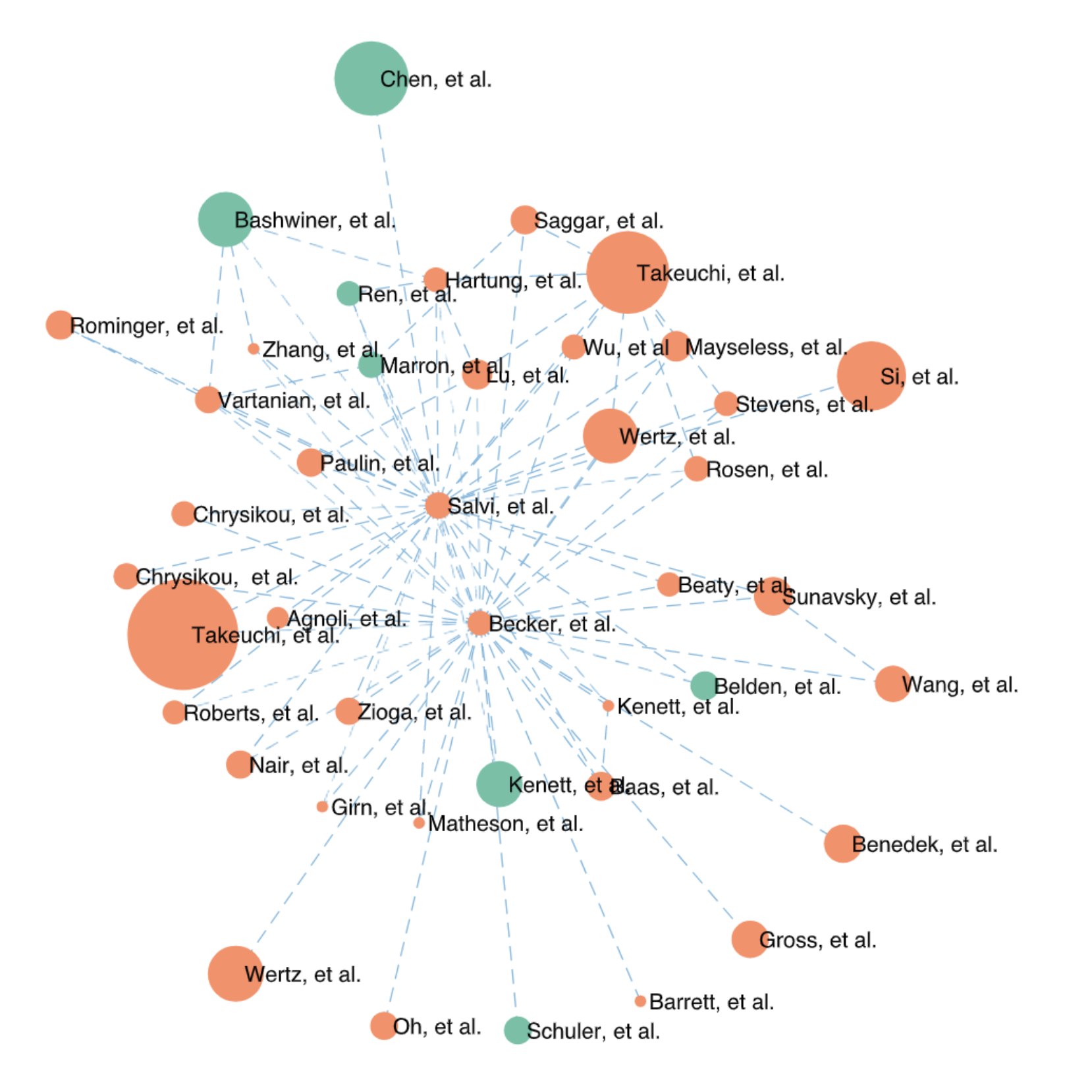 The creative ability of the human brain, among the newest products of 3.8 billion years of evolution on Earth, may be humanity’s most identity-defining feature in the age of artificial intelligence. Many of the most complex things humans do are now done—or soon will be done —far better by computers. Creativity projects to be the greatest exception. There has never been more widespread recognition that understanding and fostering human creativity is a priority for scientific research. The capacity to generate ideas that are both divergent and useful is widely recognized as valuable for learning and practice in the arts and sciences, and as a driver of the modern innovation economy. This value will only increase in the foreseeable future. Because creativity has such broad and diverse impacts, the neuroscience of creativity is being pursued by a diverse set of researchers. As is generally true in the early stages of a field, research endeavors into creativity neuroscience have often been undertaken separately by researchers siloed within sub-disciplines of psychology, education, industry, and clinical neuroscience. For the neuroscience of creativity to fulfill its considerable potential, it is important to develop greater mutual awareness and cohesion among researchers, and communication with educators and other stakeholders, so that priority directions can be identified and pursued. Meeting this need is a primary objective of the Society for the Neuroscience of Creativity (SfNC). This special issue (SI) on the neuroscience of creativity, guest-edited by a group of us who serve on the SfNC Executive Committee, is aimed at bringing together both expository and new empirical work from creativity neuroscience labs across the globe. We hope that this SI can contribute to (1) mapping the diversity of creativity neuroscience to increase mutual awareness within the field, while increasing awareness of creativity neuroscience across the broader cognitive neuroscience community; and (2) highlighting promising research directions toward stronger coalescence around methods and questions that have potential to catalyze basic understanding of how creativity occurs in the brain and how to enhance it. In this editorial, we attempt to summarize the results and theories reported in this SI, situate them within a larger cognitive neuroscience framework, and provide a modest list of research priorities for the field.